There is an old saying that “bald is beautiful” and this was definitely the case earlier this month is New York City. The city was the home of “Bald Fest” which was promoted as a celebration for people who are either losing their hair or are already bald. 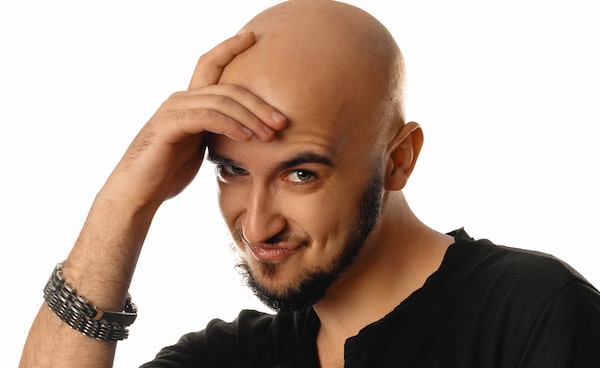 Rami Even-Esh, who is a rapper known professionally by the name Kosha Dillz, was the person who came up with the idea for the festival. While speaking to the New York Post, Even-Esh said the event was a way of putting two fingers up in the air towards the celebrated fashion week held each year in New York City.

“Bald Fest is a celebration of owning your own fate. People who are losing hair, receding hair, bald, Alopecia, bald allies, and bald-owned businesses. Everyone goes bald. It’s a good way to bring everyone together. Bald solidarity.”

He added, “It’s the opposite of fashion week. Bald Fest will celebrate the things people don’t have – which is hair.”

The lineup for the event featured a large supply of Bic razors to keep the crowd happy while they enjoyed music and fun with friends. 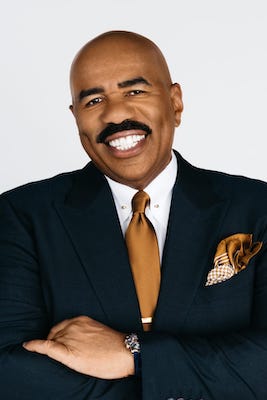 There are many people suffering from hair loss that decide to undergo a hair transplant to make a change in their appearance. A hair transplant is when hair is transferred from a donor area on the body (typically the back and sides of the scalp) into premade incisions that are created in the balding area of the scalp. The transplanted hair begins to grow and provides a fuller and more youthful hairline for the patient.

There are also others who simply decide that being bald is the ideal option for their look.

One person who is sporting the bald look is Steve Harvey, a comedian and game show host. On his talk show in 2019, Harvey advised men watching the show to simply reach for their clippers when they started to notice male pattern baldness happening on their scalp. The comic and TV personality said, “You gotta accept it when it comes. I noticed some stuff was happening to my hair, so I said instead of fighting it, I’m going to just come on and get with it. A lot of you don’t know when it’s time to come on and get with it.”

Harvey went on to list a few (not so serious) signs that it might be time for people with a balding scalp to embrace their baldness:

Bald Fest – Where was it Held?

The event was held on September 13th, which was also “National Bald is Beautiful Day”, at the legendary underground Rubulad club in Brooklyn. The club is so underground that it does not have an official location that the public can search for online. The only way to get the address for the event was to buy a ticker from the Bald Fest website. The event was for a good cause as well as being in good fun. All of the profits from the event went towards Haitian earthquake relief.

The gathering promised enough space for hundreds of people to attend and celebrate bring bald. If anyone happened to come across the event, since it didn’t have an official address listed online, they were promised free admission if they were willing to have their head shaved by a barber that was on-site for the festival.

Some of the entertainment that was scheduled for the festival included bald poetry readings, bald performances and even a “bald mitzvah” which promised to “celebrate a man coming into his own and becoming bald.” The “bald mitzvah” portion of the evening even came complete with yarmulkes.

Some of the famous New York City bald performers that were scheduled to appear at the baldness celebration included Nicholas Heller (the Instagram influencer known as New York Nico) and Tic and Tac (a pair of street acrobats). Attendees were going to be able to try their luck at bald trivia and (as mentioned above) they could expect to end the evening with a lot of free Bic razors.

Heller told the newspaper, “I am new to all this. I shaved my head. I was balding.” After often wearing a hat and not having much “bald pride” in his appearance, Heller felt the event might be his “opportunity to really embrace it and lose the hat for a little while.”